As a matter of fact, we made material and cash Donations to a Cancer-Research Hospital as appreciation for the good Work they do in saving the Lives of our Children. And good thing is; we’re always looking for more ways to help. 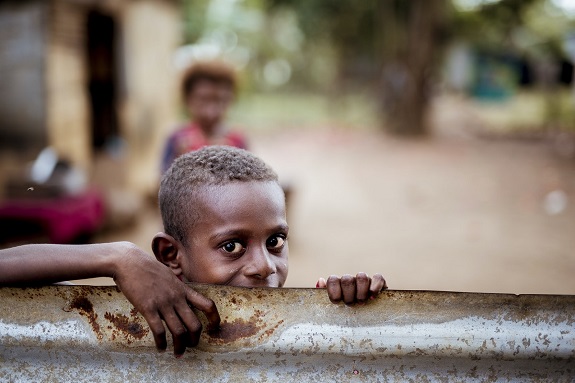 The practice of charity means the voluntary giving of help to those who are in need. It’s performed as an humanitarian act. There are a number of philosophies surrounding charity, and it’s often associated with religion. It has to do with to determining the most effective ways to help others.

The word charity originated in late Old English to mean a “Christian love of one’s fellows,” and up until at least the beginning of the 20th century, this meaning remained synonymous with charity. That’s exactly what Favoured Men stands for. Just come as you are.

Charitable giving is the act of giving money, goods or time to someone in distress. These can be either directly or by means of a charitable trust or other worthy cause. We understand this. See photo gallery of Favoured Men doing charitable works 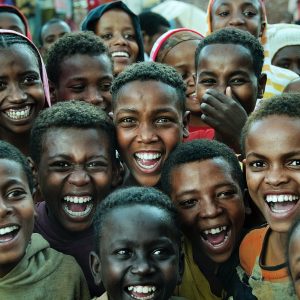 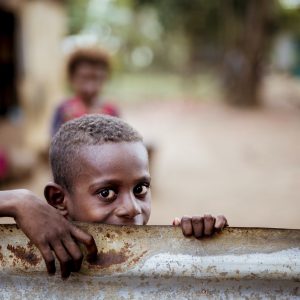 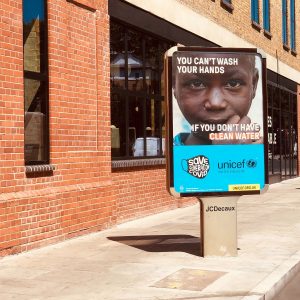 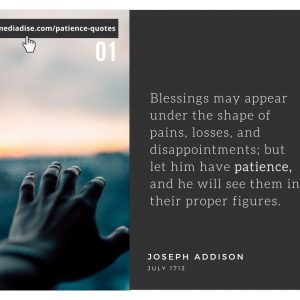 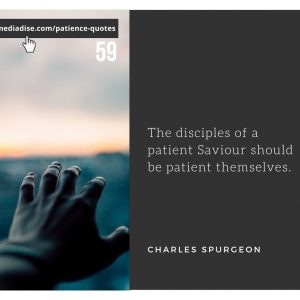 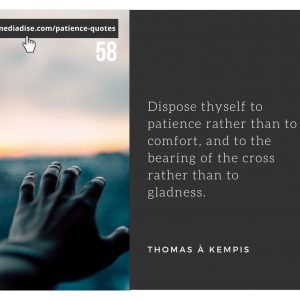 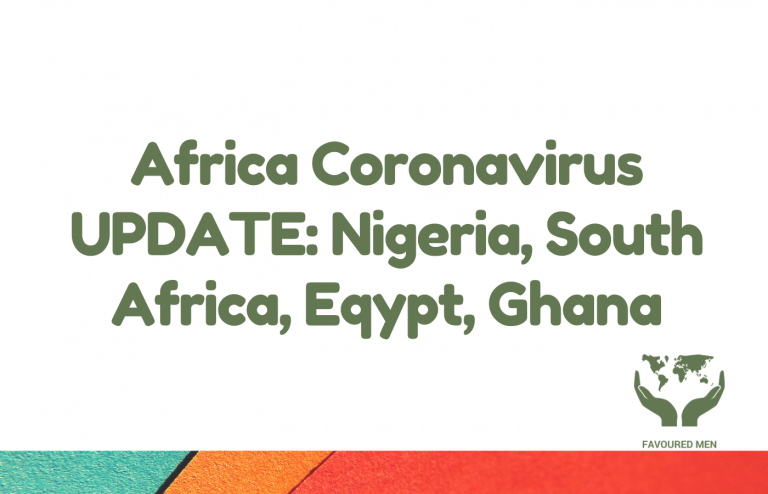 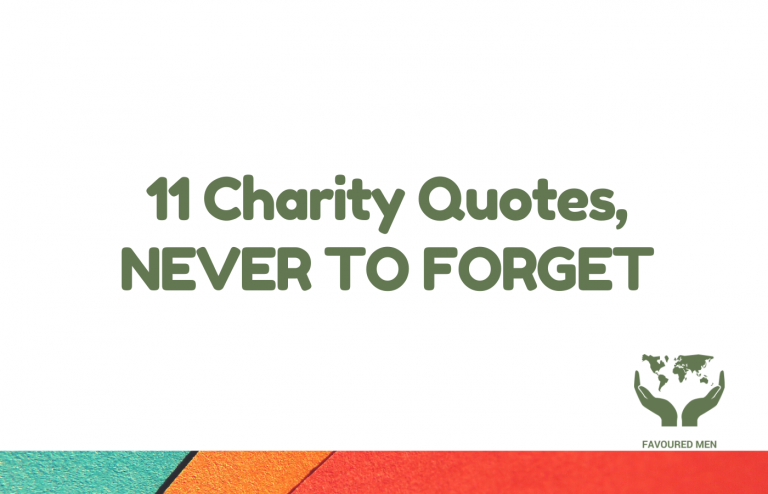 11 Charity quotes worth remembering No amount of money given in charity, nothing but the abandonment of this hateful trade, can atone for this great… 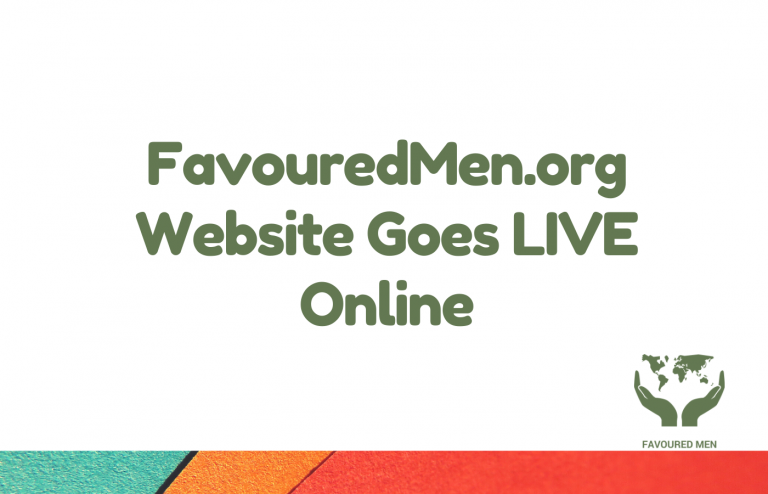 Information to understand the pages of Favoured Men website; Useful also for easy navigation. HOME: This is the welcome page. This page gives you a…

“Charity itself fulfills the law. And who can sever love from charity?”
~ William Shakespeare

No event found!
Go to Top